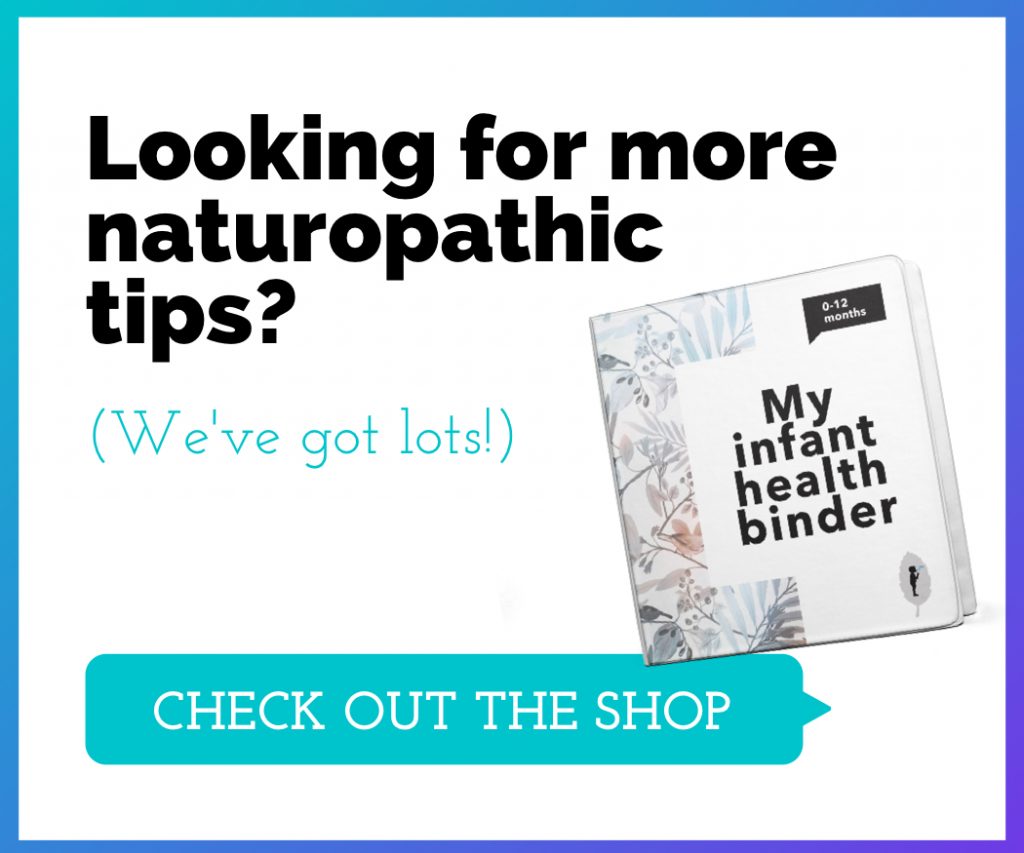 Quit it! (Smoking, Carbs and Mom-Guilt)